Plastics and their impact on us and our environment, were an enduring concern in 2018. In March a team revealed that they had tested 259 samples of bottled water from nine countries and plastic was found in “bottle after bottle, brand after brand”. Typically, there were ten particles per litre the width of a human hair, and 314 smaller ones per litre.

A few weeks later, marine conservationists warned that the Great Pacific Garbage Patch – a build up of debris floating between California and Hawaii – is at least four times, and possibly as much as 16 times bigger than previously thought, and growing exponentially. In October, scientists found the first evidence of plastic in a human digestive system! 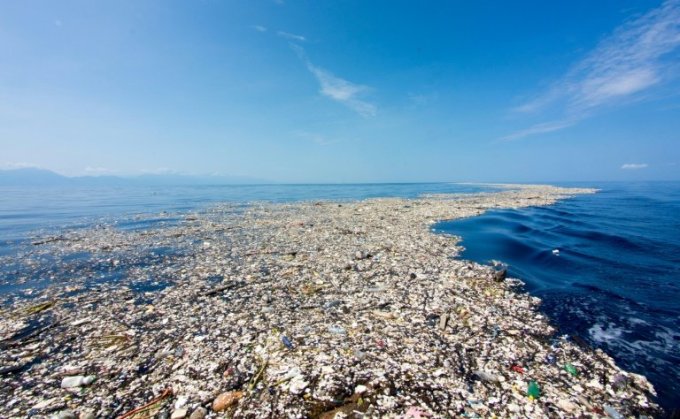 For discussion group – redirect to: www.facebook.com/groups/volatileplanet/